Cranfield Village Hall was built in 1911 and given to the village in memory of the Squire of Cranfield Court, James Frances Hatfield Harter. It opened in 1912. In 1947 the Parish Council took over the running of the hall. In 1967 the hall became a registered charity no 300020 and is now run by a committee of trustees.

This lovely old building underwent an extensive repair and refurbishment programme and was reopened in April 2012, after having been closed for three years.

The Main hall has a wonderful old parquet floor, and a raised stage.

In 2015 the car park was remodelled to give separate entrance and exit which is much safer. 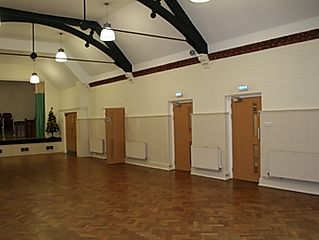 East side of Large Hall 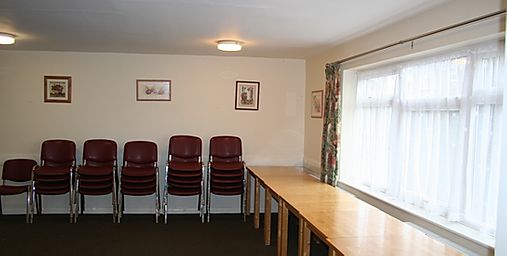 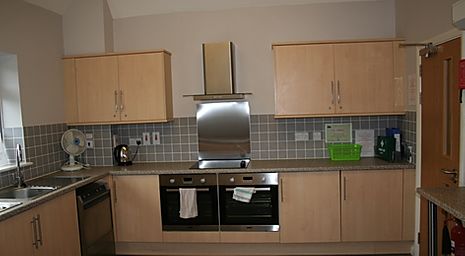